HAND GETS DIRTY,
MIND GETS CLEAN.

to see the full series and interview on Collater.al please visit https://www.collater.al/en/tv/any-creative-form-bitti-gitti-documentary/

We enable teams to make long lasting, handcrafted design objects for the workplace. In an age where almost everything we use is mass produced, handcrafted objects have great value, which companies can use in many ways.
From startups to the Fortune 500, Bitti Gitti’s products are used for team building events, key account management, influencer marketing and to boost the employer brand.
‍
In addition to providing resources for special events, we’ve developed solutions that make it possible for any employee to learn handcrafting skills in the office and at home, and use them for their projects throughout the year. 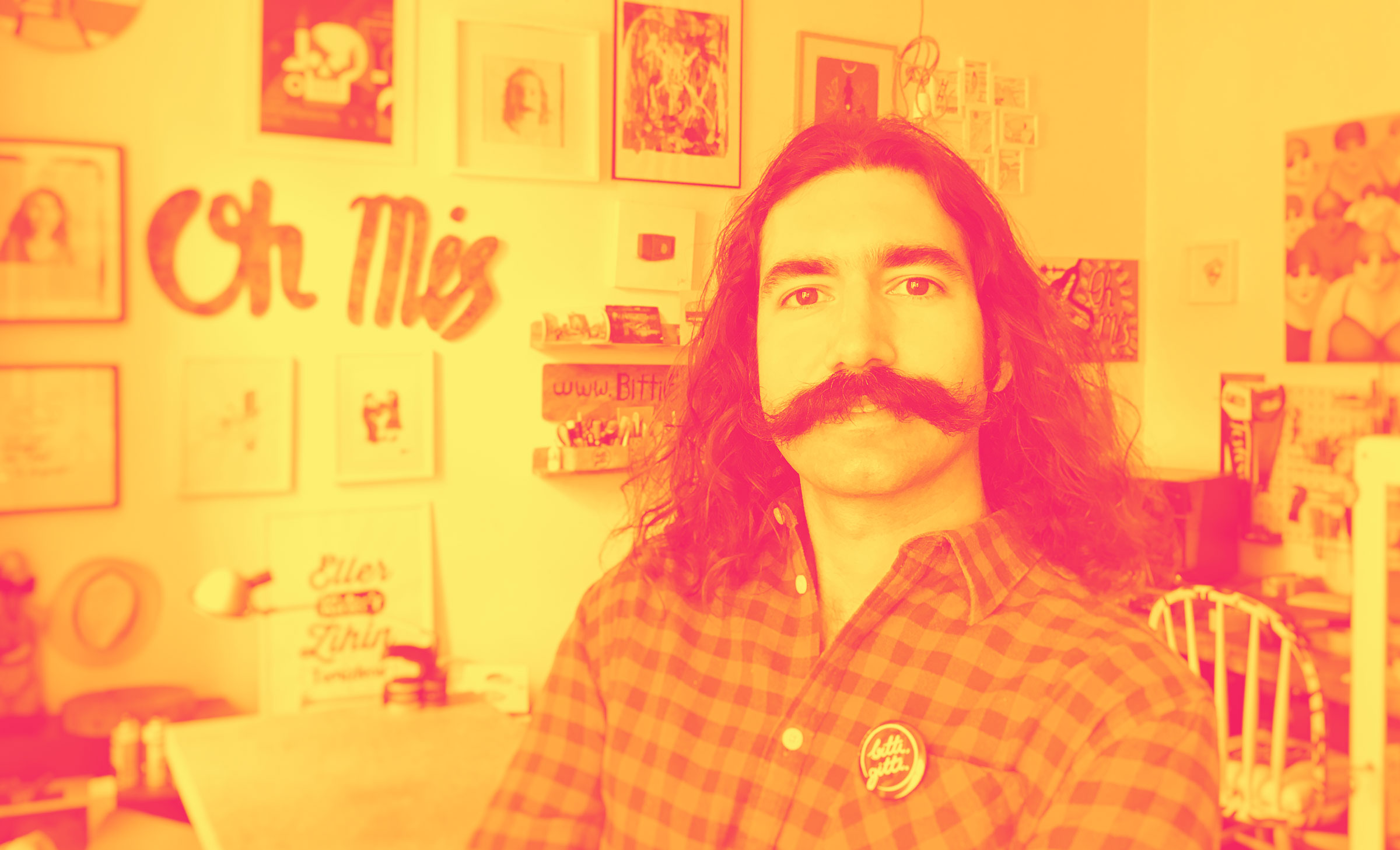 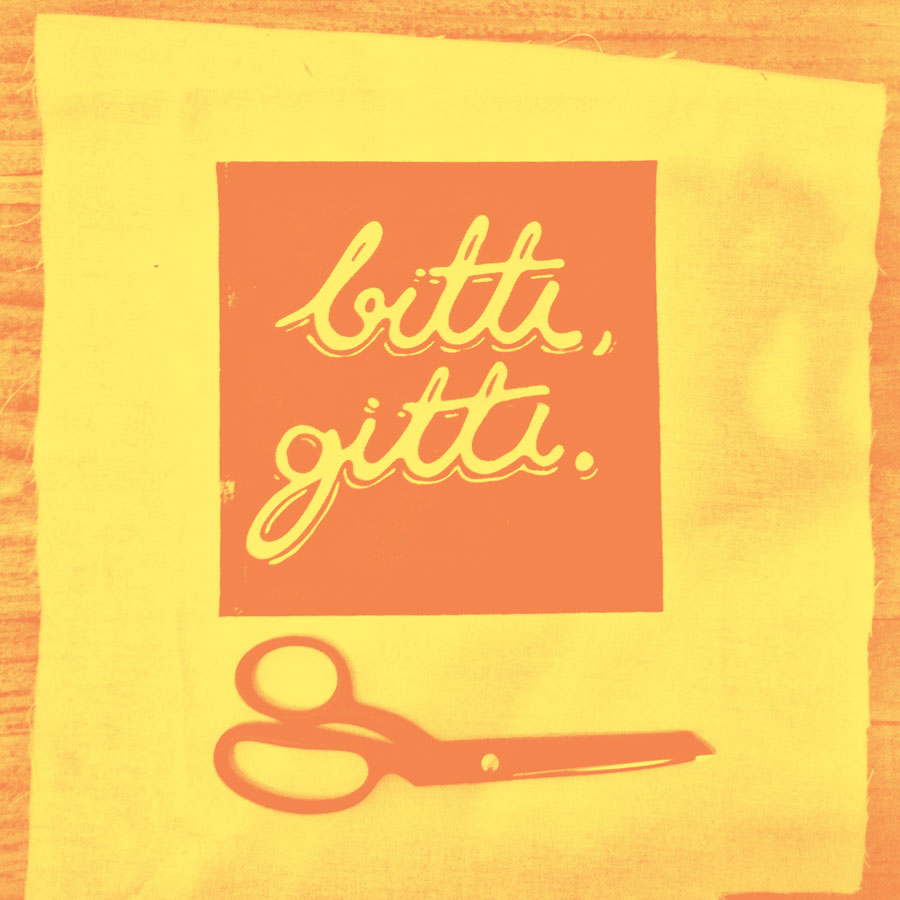 The foundations of Bitti Gitti were laid in 2012, in an apartment in Istanbul. Erbil was working as the youngest employee in the history of Turkey’s biggest technology company Turkcell, as an industrial engineer in the data analytics marketing department.
‍
After work, he would screen print his designs on t-shirts and posters, gifting them to colleagues the next day. These handmade gifts were loved, and people began asking to learn how to make them. 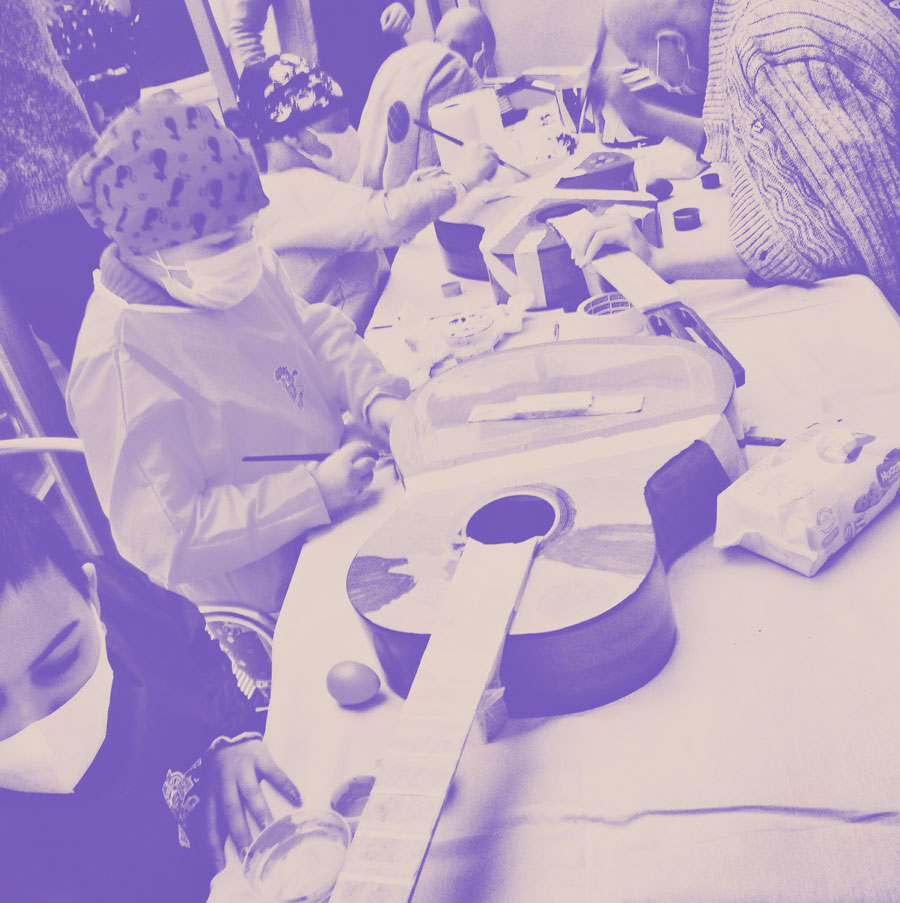 With the CEO’s permission, he began giving workshops to charities and non profit organizations. After a workshop with a children’s cancer charity led to the products being sold via auction on one of the countries most popular TV shows, demand for workshops increased. 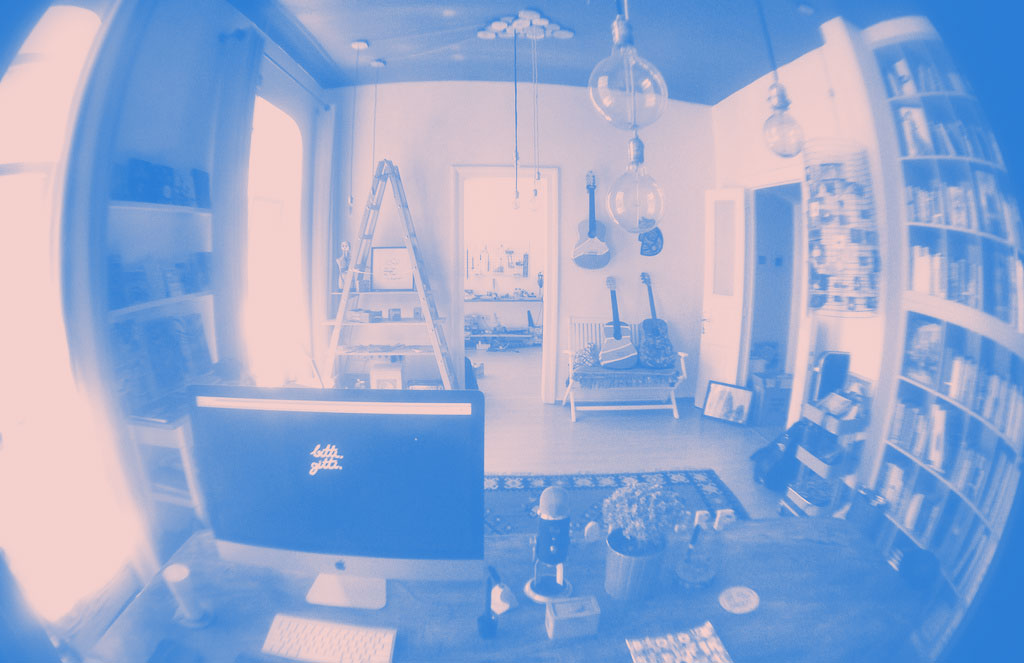 After leaving his full-time job and attending a design program in London, Erbil returned to Istanbul and officially started the company in 2013. Bitti Gitti means “Done and Gone”, it’s the act of making something and gifting / selling it quickly so you can share your handcrafts with the world.
Initial workshop themes were calligraphy, screen printing, and pinhole photography. 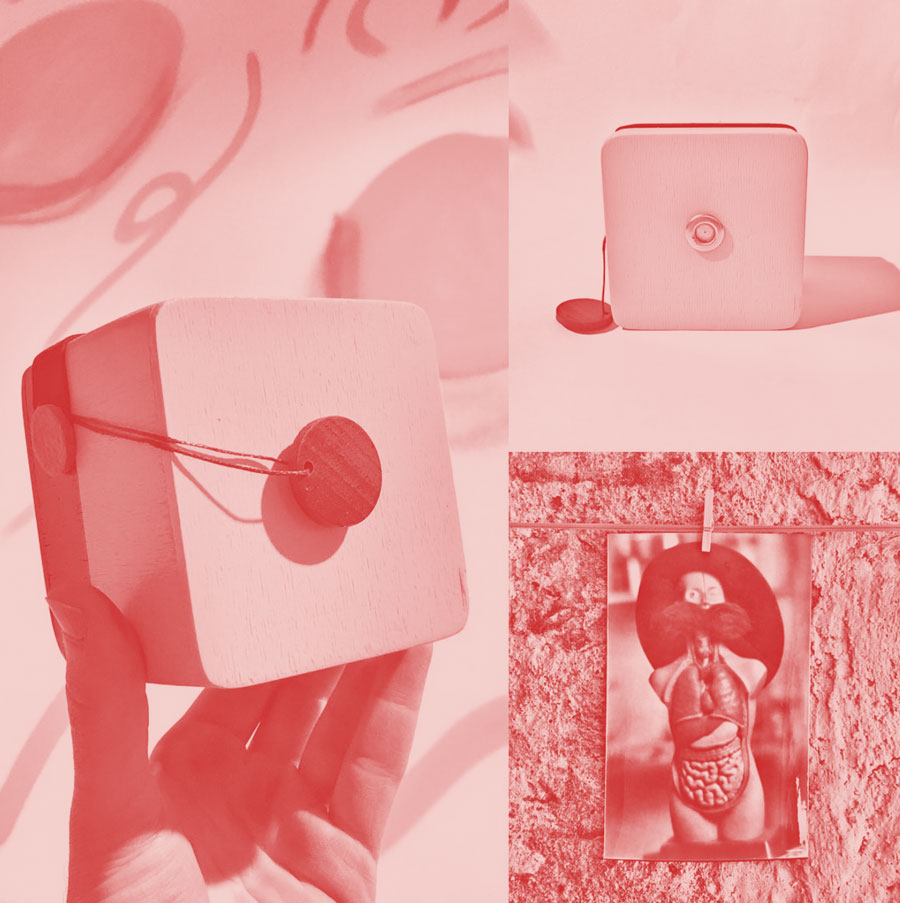 Handcrafted Pinhole Cameras are a perfect example to show Bitti Gitti’s methods combining engineering and design.
They were the first line of Bitti Gitti's functional design objects. After hundreds of workshops showing people from various backgrounds how to make their own cameras from tea and coffee cans, Erbil started tinkering about finding the ultimate pinhole camera to enable ease of use, portability, and sharp images.

Building a camera was just the beginning since the complete development kit and a mobile app followed in just a weeks later from it. 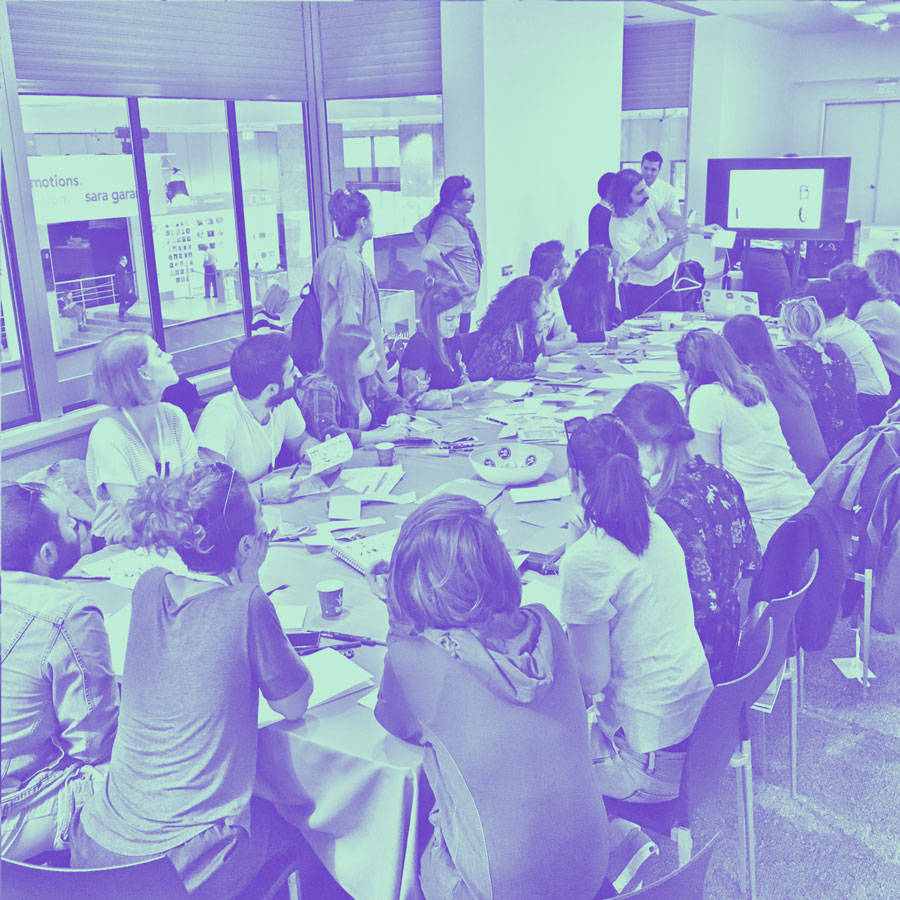 Istanbul is one of the world’s most populated cities, home to a young and educated population interested in design.
‍
Soon, Bitti Gitti’s mix of traditional techniques updated to modern times began to spread from the studio. This was a time of experimentation and rapid feedback from thousands of live workshops.
Each product we manufacture has its roots in the experience we gained from the many questions asked, the obstacles participants encountered and solutions we adapted.

Just under an hour attendees could improve their hand lettering, quote positioning and creative typeface making skills. First series of workshops started at Bitti Gitti studio, soon it has spread to nearby cities and Istanbul Design Week for hundreds of people to enjoy the movement. 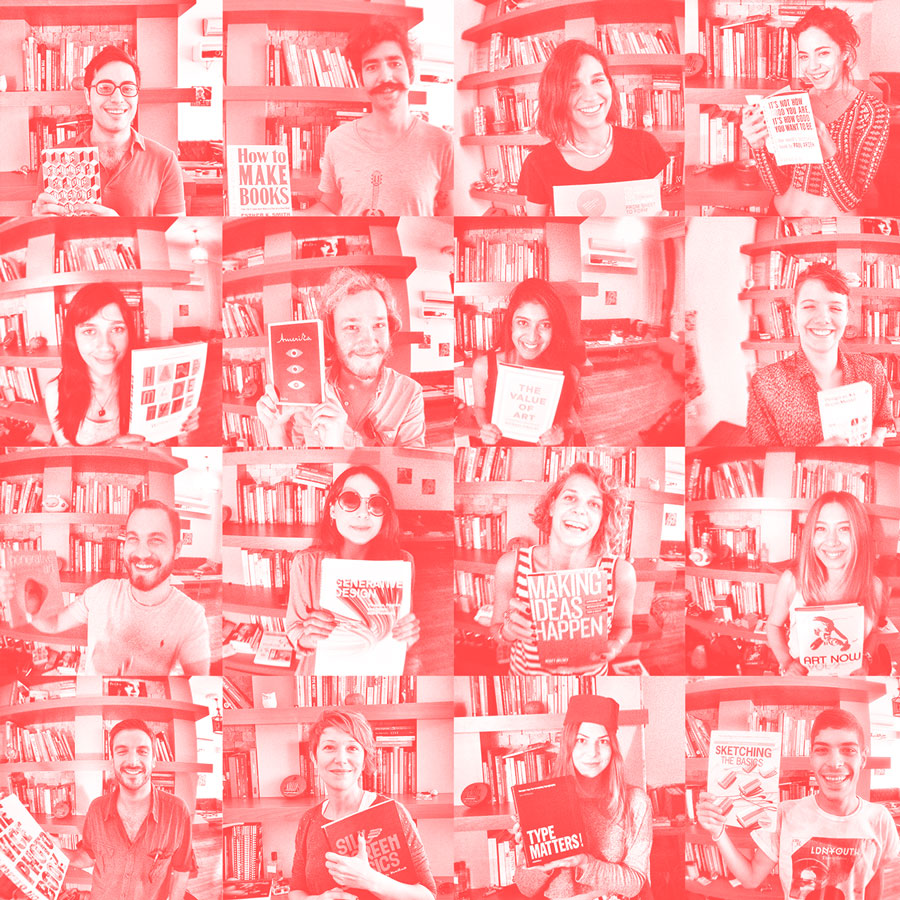 During this period, Erbil also founded book sharing platform BookSerf with his university friend Kerem, who later also became responsible for Bitti Gitti’s communications when it was acquired by Bitti Gitti.

The studio became a hub for book lovers, hundreds of which visited every month to borrow books. Discovering Bitti Gitti techniques, some of them joined as apprentice workshop instructors, increasing our workshop giving capacity. 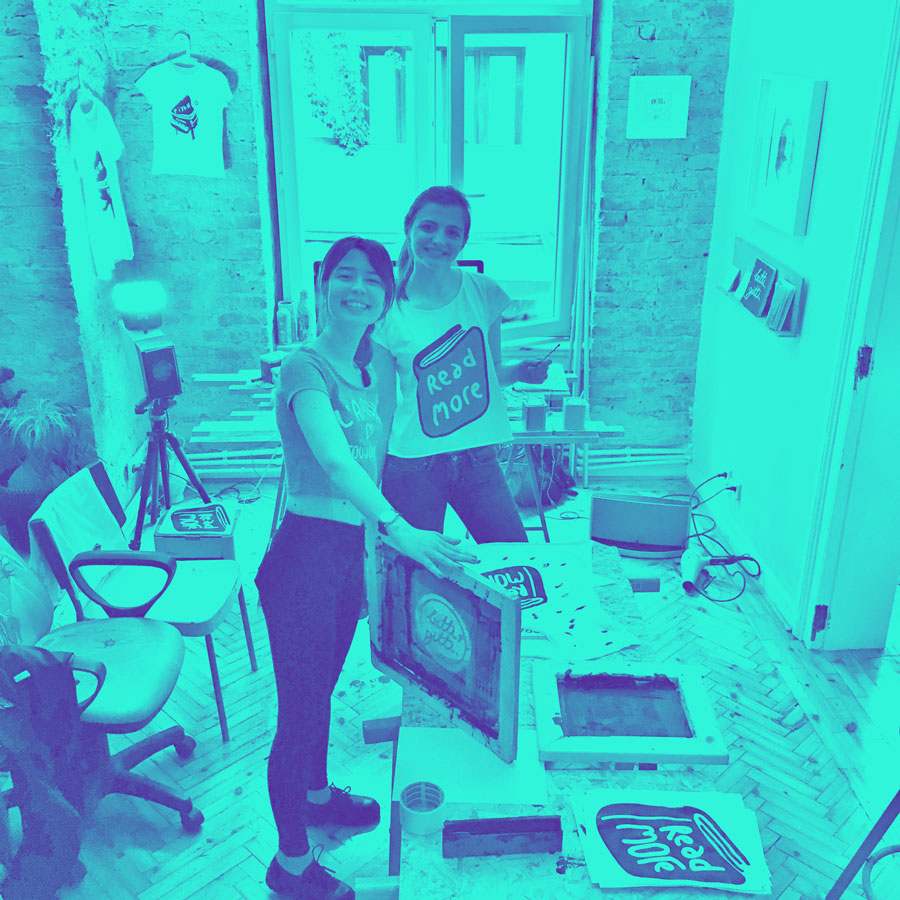 Most of the apprentice workshop instructors actually had full-time jobs, working in startups and multinational companies. Wanting to bring harmony to their digital based stressful work lives, they turned to handcrafting and design.
‍
During the weekends, they helped out with workshops, and used the techniques they learned to make their own objects. 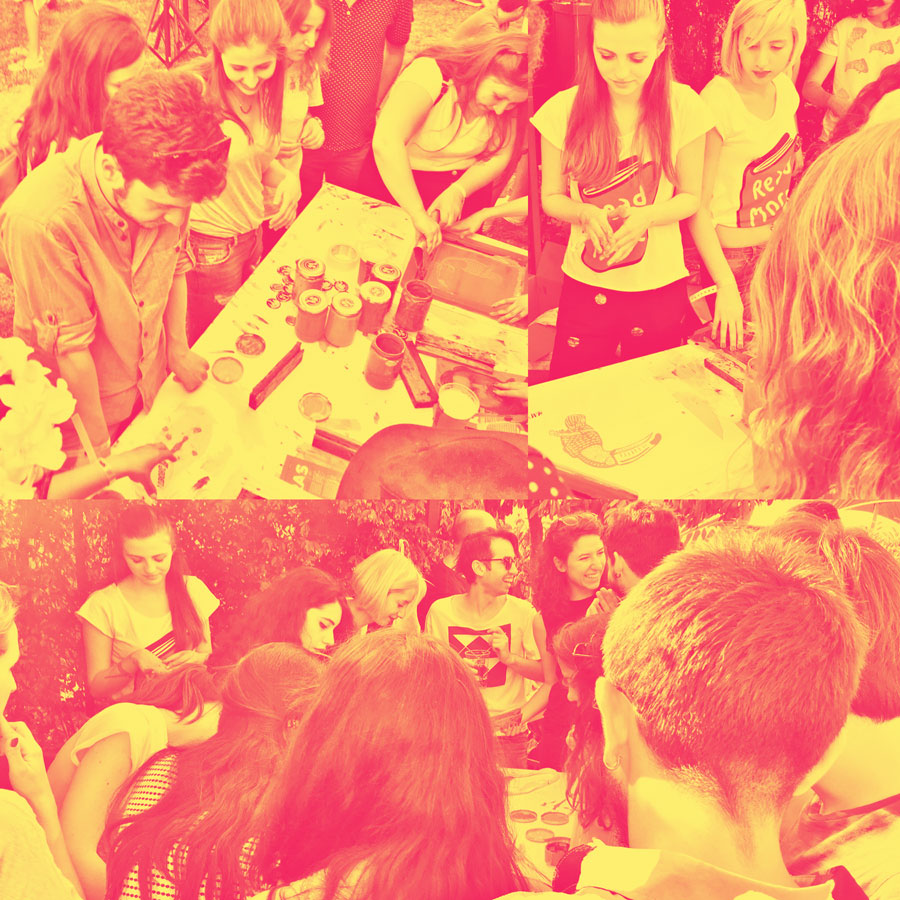 Colleagues of these employees started discovering these objects in the office, leading them to hire us for their special customer events. We optimized our workshop process to let hundreds of people experience our techniques in a matter of hours ; in music festivals, conventions and fairs.
‍
After so many live event experiences we are still hearing from brands that they see random people using their hand crafted objects from those festival days.
‍
This is what we call useful customization; everlasting and unique for the creator. 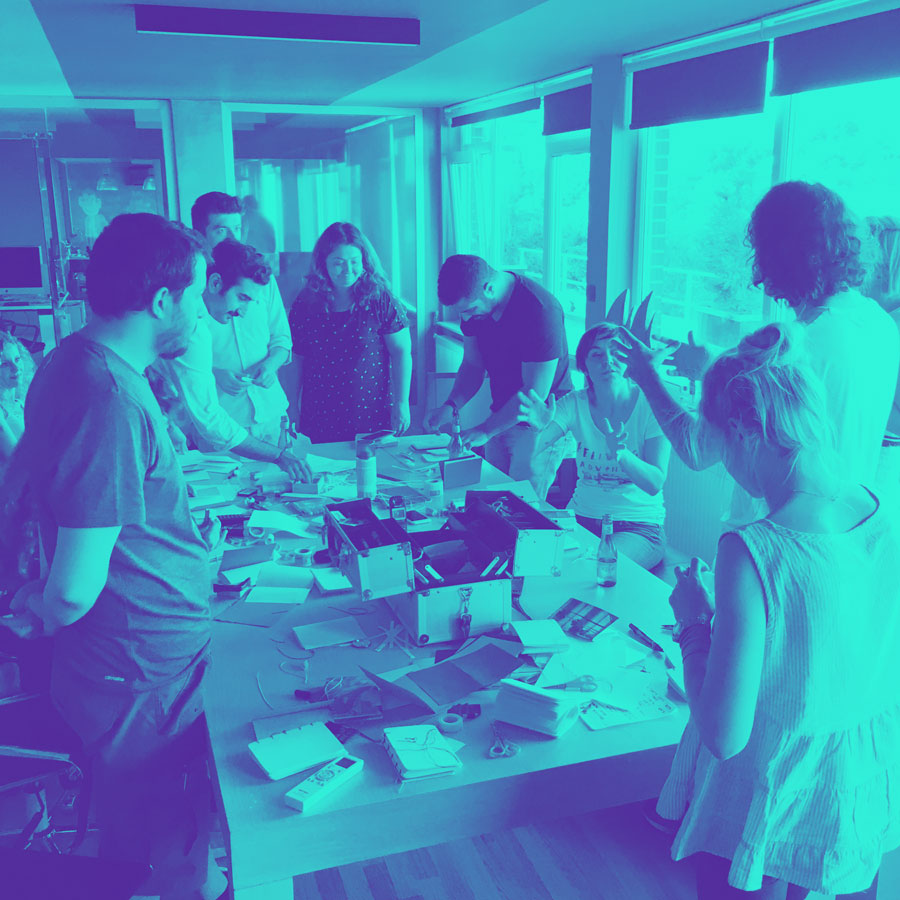 After experiencing success with their customers, companies started inviting us to their offices to teach handcrafting methods to their employees. By using company colors, logos and making illustrations based on company values ; teams designed their own office design objects.
‍
Working with their hands proved to lower stress and increase productivity. 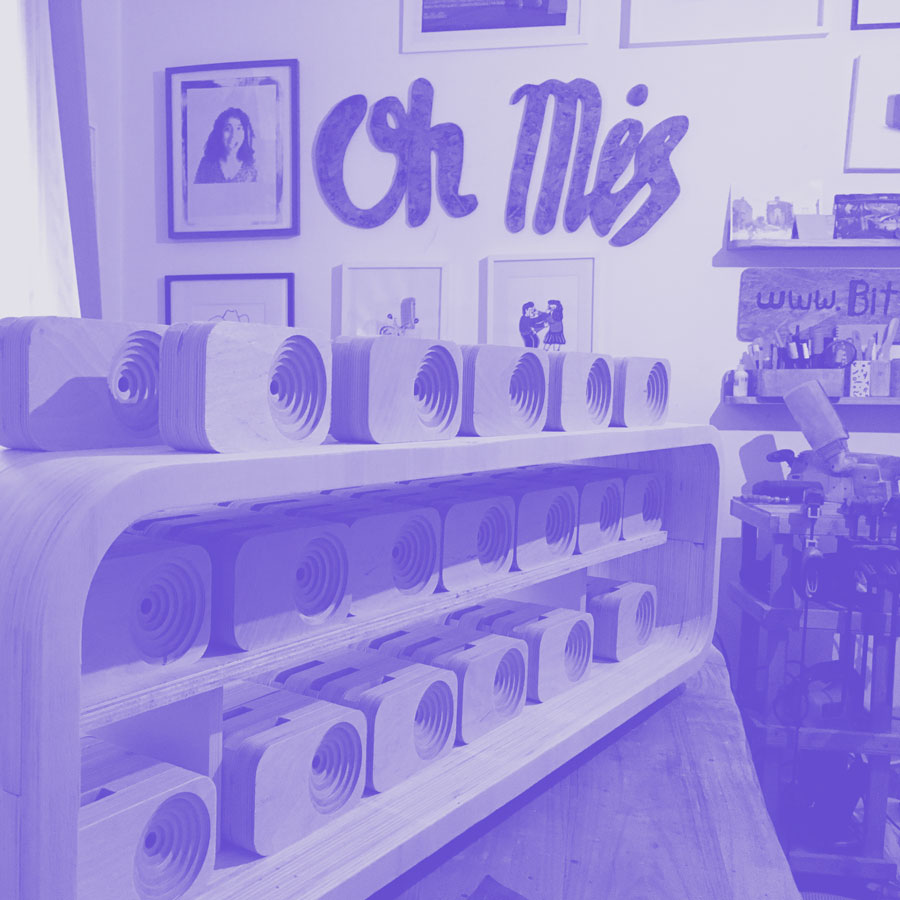 With more experience in corporate workshops, we started designing useful office objects ready to customize. With silky smooth wooden objects, we enable people from various backgrounds to express themselves in a short time with their own everlasting, uniquely designs. 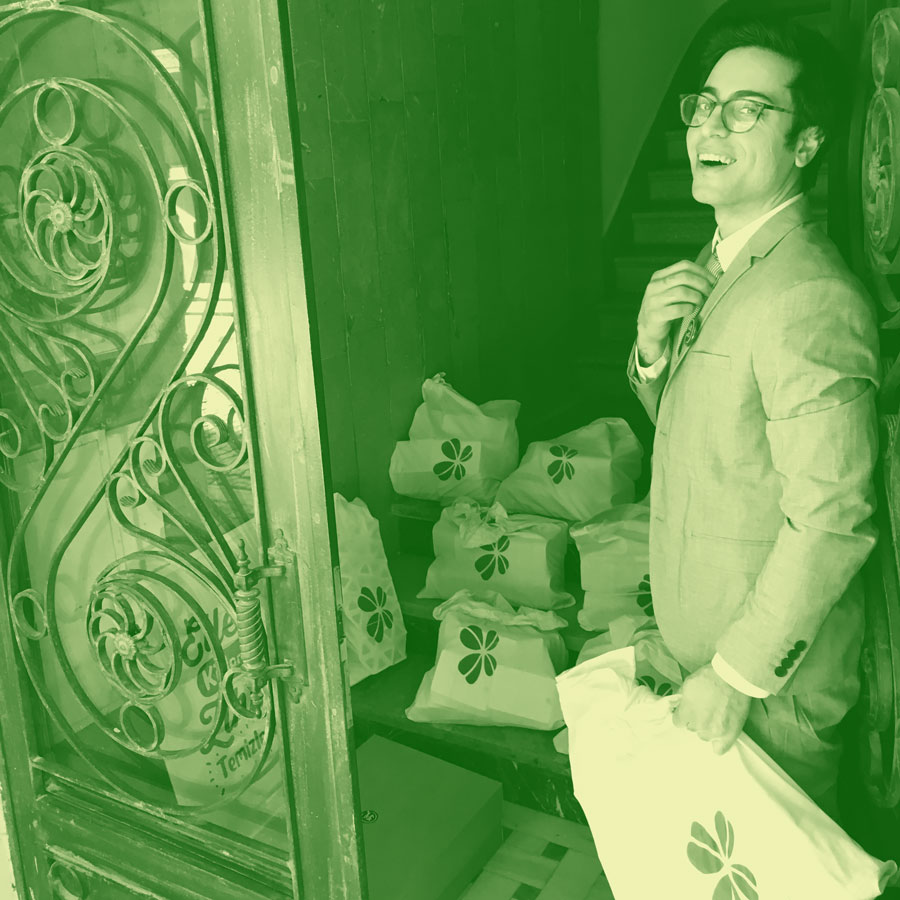 With the ease of Bitti Gitti Academy, hundreds of employees and influencers are able to make their own customizations at different locations throughout the year. Team leaders and HR departments can now access monthly and yearly subscriptions to the Academy.

Bitti Gitti is still evolving with its award winning objects and workshop tools. Our focus is always on elevating businesses via empowering creativity and productivity in people.

Hope to see you in our journey too!

Loved & Trusted by industry leaders since 2013 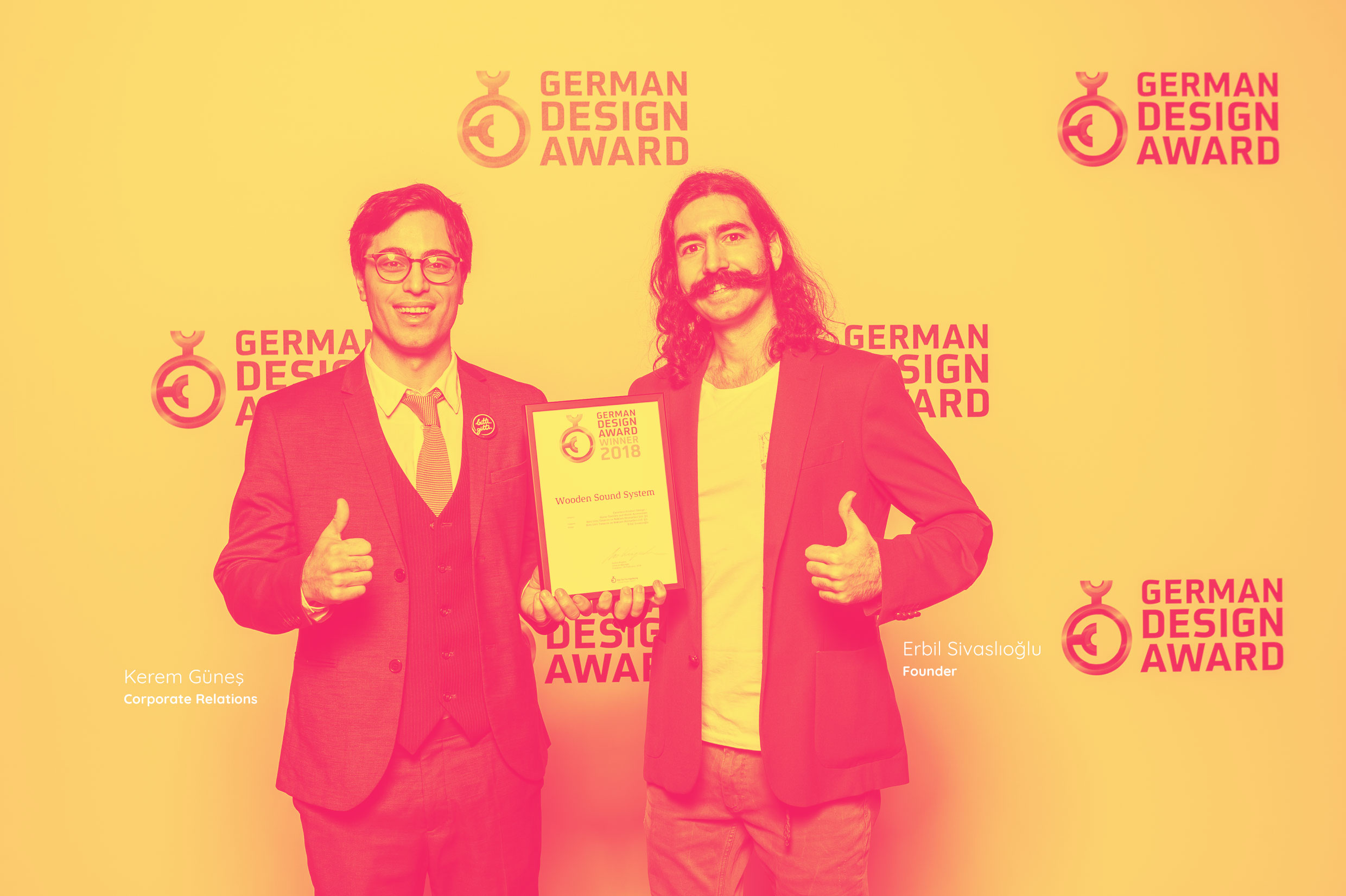 Check us out on Spotify 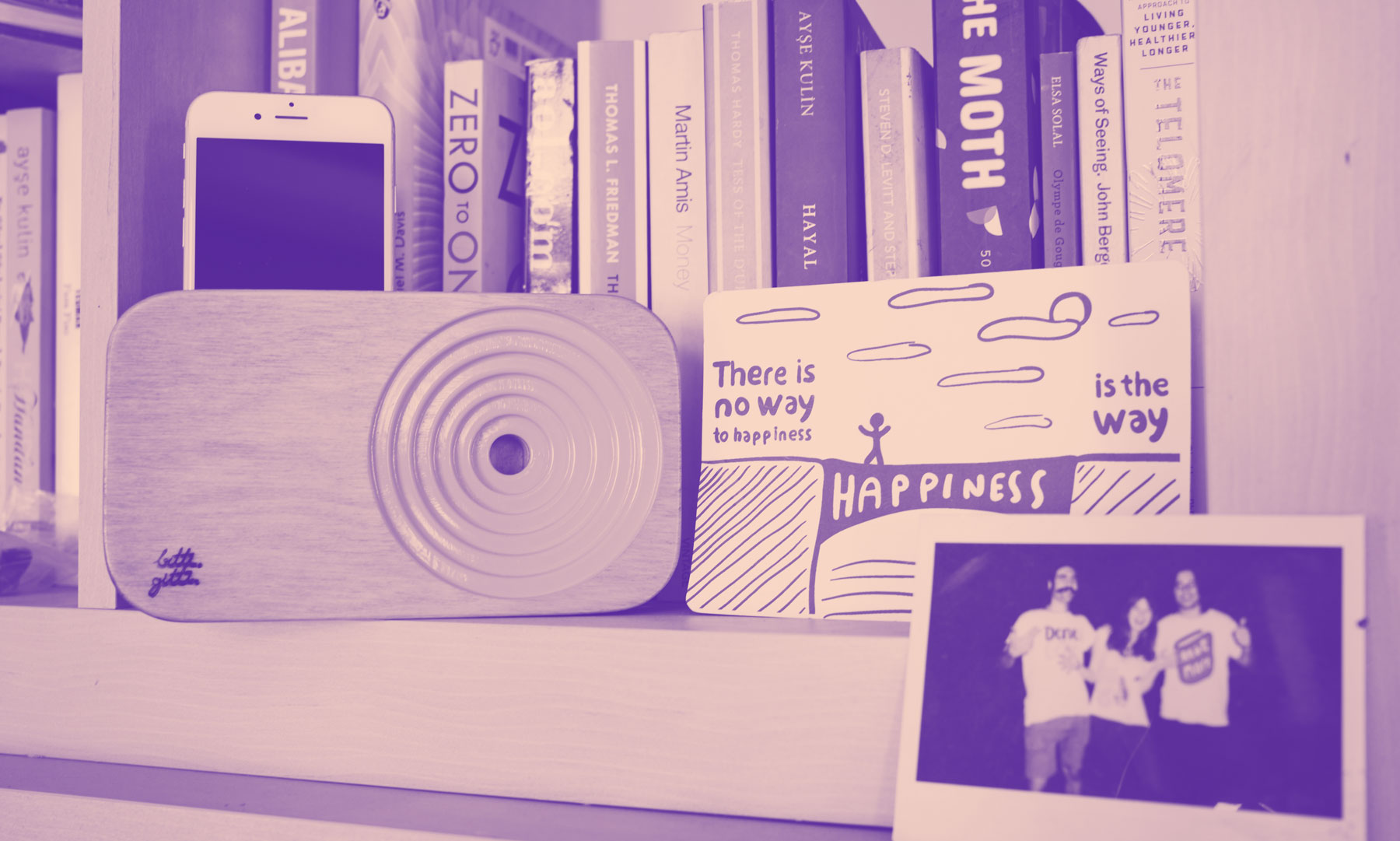 See more about our core values and work environment.

Let's check it out